Facebook is piecing together the business side of WhatsApp in much the same way it did with Messenger.

In September, WhatsApp announced verified profiles for businesses to establish their presence on the messaging service that Facebook bought for $19 billion in 2014. Now, Facebook is giving businesses a way to kick-start conversations with customers on WhatsApp.

Businesses can now add buttons to their ads running on Facebook that link to their WhatsApp accounts, Facebook announced on Wednesday. These buttons are effectively the WhatsApp-specific alternative to the Messenger-linked buttons that Facebook introduced last year and expanded to Instagram earlier this year.

"Many people already use WhatsApp to communicate with small businesses. It’s a fast, convenient way to stay in touch. By adding a click-to-WhatsApp button to Facebook ads, businesses can now make it even easier for people to learn about their products, set up an appointment or use their service," said Facebook’s product marketing manager, Pancham Gajjar, in an emailed statement.

The WhatsApp-enabled ads will only be shown to people on Facebook who have WhatsApp installed on their phones. They will resemble a standard News Feed ad but include a “Send Message” button that features WhatsApp’s logo. Hitting the button will open WhatsApp to a preformatted message crafted by the business for a person to send to the business. People will be able to edit the message’s text before sending it, and the message will be delivered with an image of the initial Facebook ad so that the brand can identify which ad is responsible for the incoming message.

By leveraging ads in Facebook’s news feed, Facebook hopes to raise people’s level of awareness of and engagement with businesses on WhatsApp. Of course, it also has tried that for Messenger, which has yet to become a significant channel for businesses. However, advertising industry executives see potential in WhatsApp to succeed where Messenger has struggled. WhatsApp is said to appeal to a more international audience of people who reside in areas where communicating with businesses through the same service they use to chat with their friends is a more established practice. Now that WhatsApp has opened to businesses, it’s time to make its users aware that it is open for business. 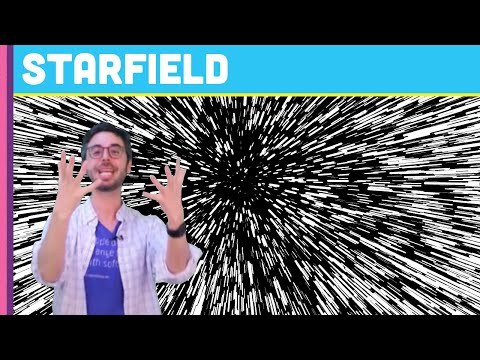 Some Useful YouTube Channels and Podcasts for Software Devel... 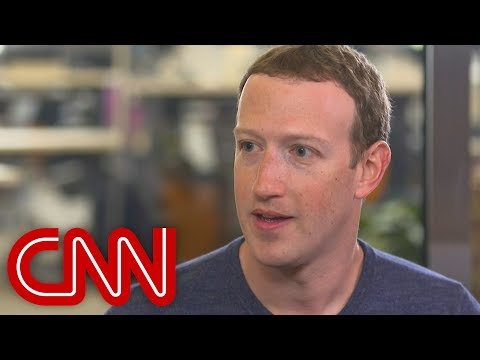 Megamatic Ads 2 years ago
Get Started